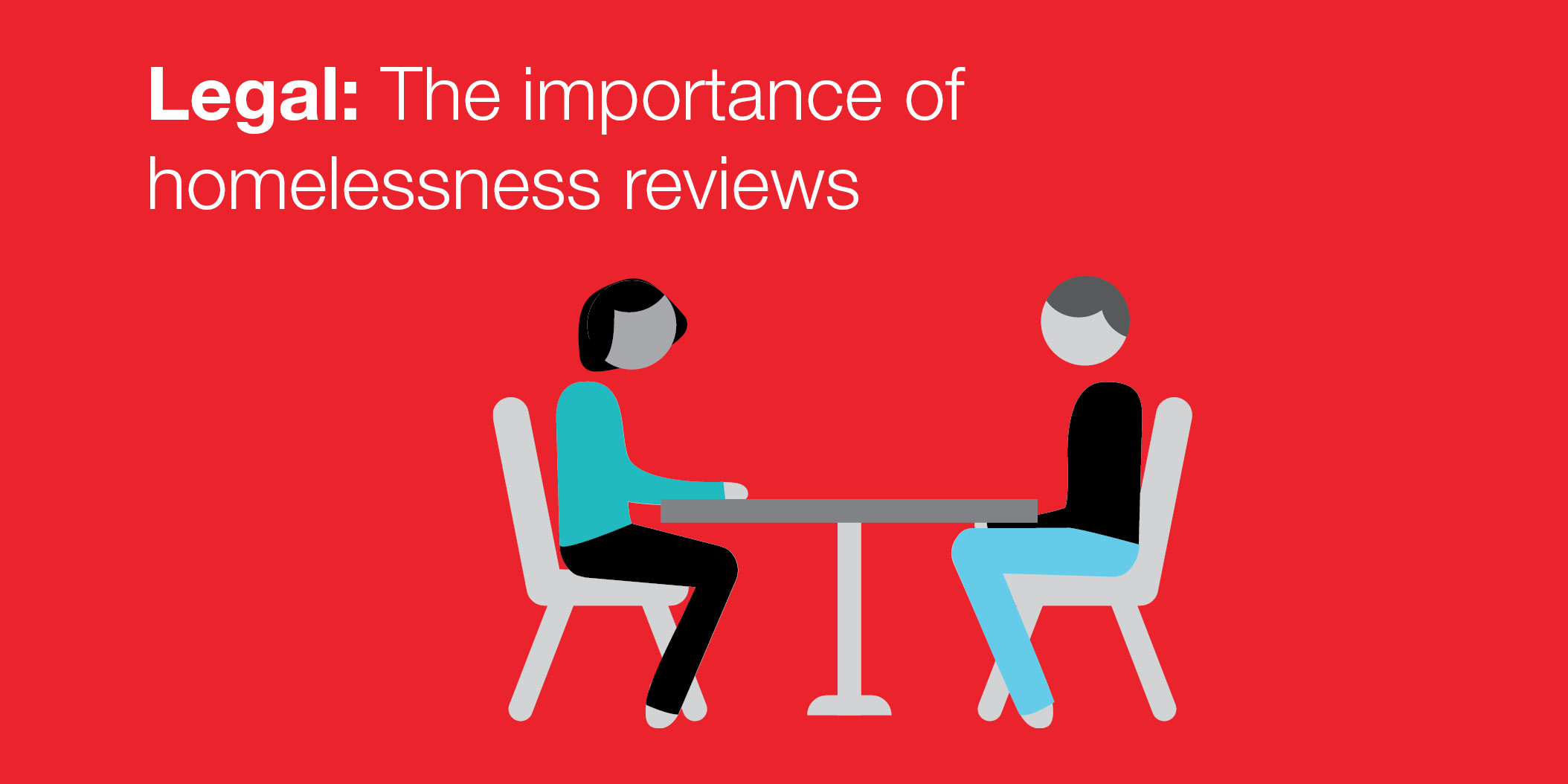 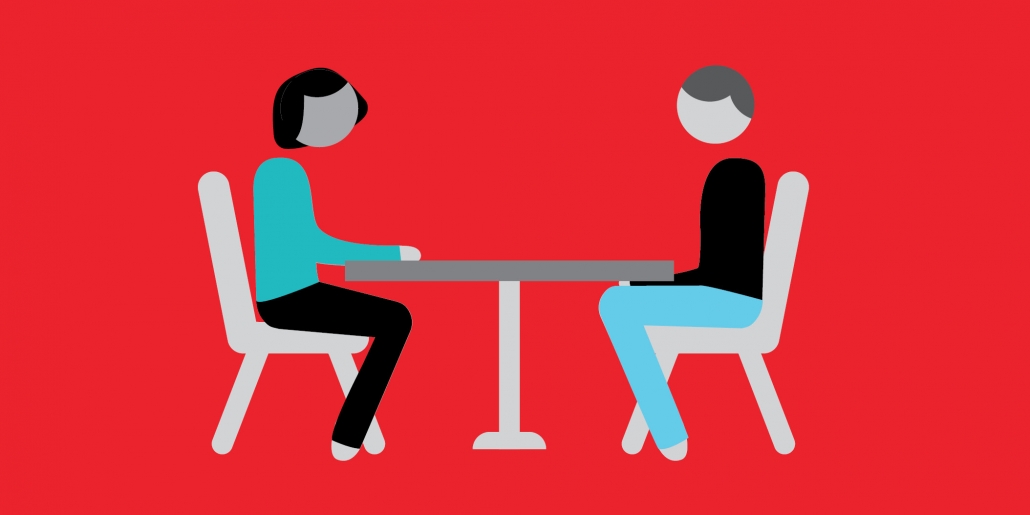 Legal: Much-needed clarity in the law on landlord licensing
Scroll to top
Accessibility by WAH

You can find out more about which cookies we are using or switch them off in settings.